Be Informed. Be Smart. Be Sure.

UASG Advisors is a business advisory and technology consulting services company based in Philadelphia. Founded in 2010, UASG Advisors are seasoned management consultants with extensive expertise in growing companies in North America, Europe, Africa and in Asia. Drawing on the experience of our management team and network of more than 500 consultants, UASG Advisors helps clients identify and deliver value with pace, certainty, and strategic agility with a strong focus on the African market.  As trusted, long-term partner, UASG works side by side with our clients, offering expert, objective advice to help address their most important business challenges. 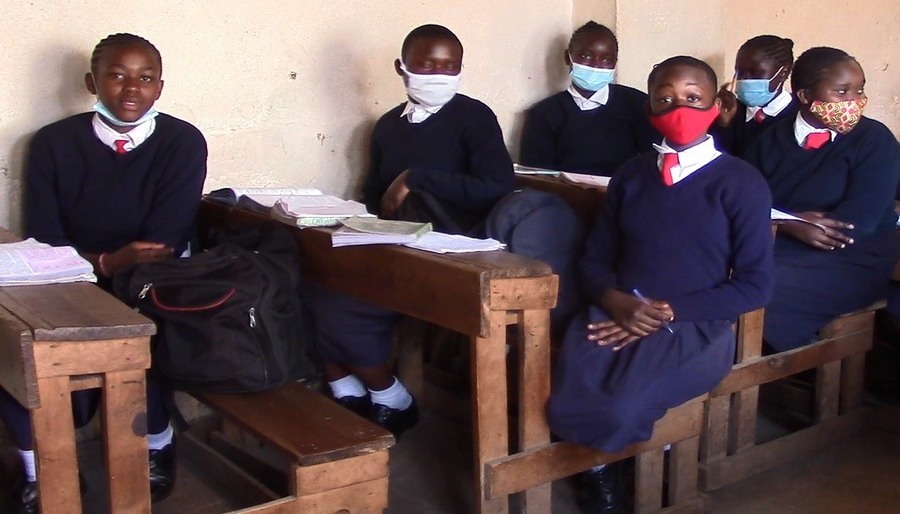 Nairobi has been the epicenter for Kenya’s Covid-19 outbreak during the global pandemic. In the early days of the pandemic, the Kenyan government imposed a fairly drastic lockdown, including closing in-country travel. This resulted in a massive economic impact. Some trade was allowed to continue, but most individuals were impacted. Schools were also ordered shut.

In September, only testing grades 4, 8, and 12 were reopened. Most schoolteachers in private, informal schools were without pay, or with severely lower pay since schools depend on fees.

Many individuals were forced to quarantine in hotels by the government, at their own expense, if they were found to be exposed or test positive. This also disrupted the economy, as many were providers. Other impacts included increased inter-familial problems, domestic violence and divorce.

Additionally, curfews were put in place and gatherings were limited in size. Many bars and restaurants were forced to close. Tourist dollars dried up. Tourism accounts for 8.8% of GDP, and 8.3% of jobs in Kenya[1]. In slums, police enforced curfews and mask wearing, sometimes violently.

As of January 4, 2021, children have returned to public schools. It remains difficult to assess whether the reopening has alleviated some, if any, of the losses felt by the community. Therefore, the C2M2 Project aims to use information obtained from schools serving those living Nairobi’s slums as proxy in order to understand the second order impact of COVID-10 on the education sector. The team will use resources like OpenStreetMap, Kobo’s cloud database, and Map Kibera’s Open Schools Kenya website, to secure and visualize collected data. This data will also be used to understand how the residents have been responding to the closures as well as changes in sanitation, water access, and job losses. The team will also look at other impacted aspects of life in settlements, especially around water access and hygiene.

Equipped with research teams and data, the project will build a consensus on how the lockdowns have affected the education sector and share 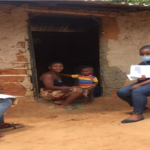